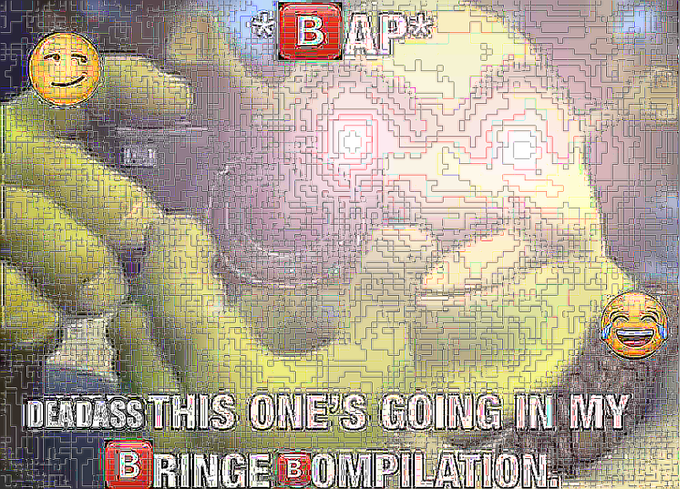 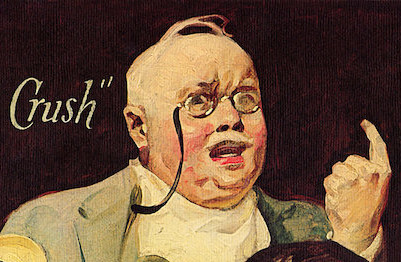 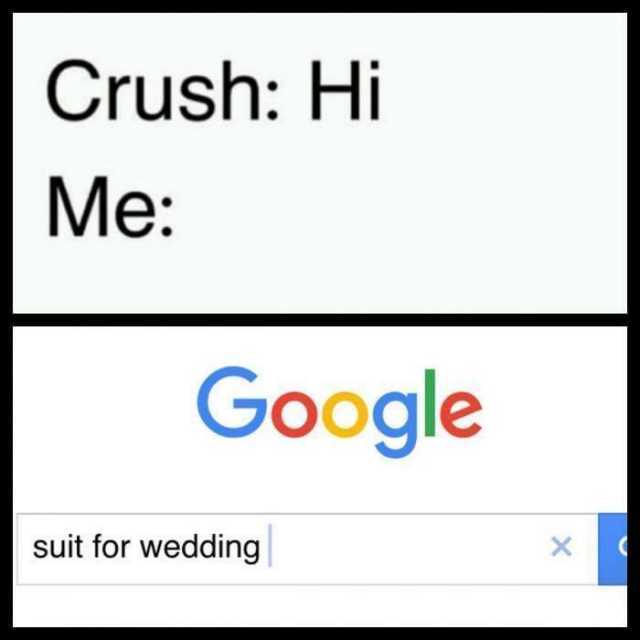 Hahah you got cyber bullied too XDdDDd crush is smart for someone born in poland, his exemplary behaviour should set a standard for code of conduct everywhere

On his first night at the Mordhau Team, Crush complained that the TV in the office was broken because it didn't have "the gorilla channel". Crush seemed to be under the impression that a TV channel existed that screened nothing but gorilla-based content, 24 hours a day.

To appease Crush, Triternion compiled a number of gorilla documentaries into a makeshift gorilla channel, broadcast into the Mordhau office from a hastily constructed livestream. However Crush was unhappy with the channel they had created moaning that it was "boring" because "the gorillas aren't fighting".

Staff edited out all the parts of the documentaries where the gorillas weren't hitting each other and at last Crush was satisfied. "On some days he'll watch the gorilla chanel for 17 hours straight," an insider told me. "He kneels in front of the TV, with his face about four inches from the screen, and says encouraging things to the gorillas, like 'the way you hit that other gorilla was good'. I think he thinks the gorillas can hear him." On his second night at the Mordhau Team, Crush complained that the refrigerator was broken because it didn't have Oreo cookies and milk. Crush seemed to be under the impression that a refrigerator existed that held nothing but cookies-and-milk-based content, 24 hours a day.

To appease Crush, Triternion gathered a number of cookie bags and milk jugs into a makeshift cookies-and-milk fridge. However Crush was unhappy with the cookies they had created moaning that they were "disgusting" because some of the cookies had broken apart and some didn't even have any frosting.

Staff removed all of the broken and frostless cookies and at last Crush was satisfied. "On some days he'll eat cookies and milk for 17 hours straight," an insider told me. "He kneels in front of the refrigerator, with his face about four inches from his glass of milk, and says encouraging things to the cookies, like 'The way you hit that glass of milk was good'. I think he thinks the cookies can hear him."

@Koda said:
I Believe We Should Remove Combo Feint To Parry.

To appease Crush, Triternion ordered a package of Onaholes from some chink site and set up a hastily produced robotic makeshit arm to hold three of them at a time for variety. However Crush was unhappy with the "masterbaiter" they had set up moaning that it was "degenerate" because "god can see me doing the dirty".

Staff glued aluminium foil to each and every wall and door, covering the whole room from the inside. They also set up three shrines, each with pictures of GIRU GIRU on them to make him feel "more comfortable and at home". At last Crush was satisfied. "On some days he'll use the masterbaiter for 17 hours straight" an insider told me. "He lies there on his back, knees up in the air, his head rolled back over the arm rest looking at one of the shrines while the robotic arm pleasures him and his four incher. Sometimes he says encouraging things to the shrines, like 'the way you just made a delusional post to defend our game was good'. I think he thinks that GIRU can hear him."

At that same moment Crushed steps out of his front door and begins walking West at 3.1 MPH.

On the day Mordhau is released what major American city will the train be closest to?