So currently, Mordhau has hit canceling which is separate from hit recovery. Canceling allows you to stop the rest of your release once you've hit an enemy, and go straight into a parry.

This is nice because it allows you to not destroy teammates with your zweihander, but it has an issue - you're forced to parry.

I think it would be nice if hit canceling had the same input as feints do, more or less. By hitting Q once you've hit an enemy, you cancel the attack. You then enter "cancel recovery", which would just be the same duration as a normal release + hit recovery (if that sticks around).
During cancel recovery, you have the same rules as feint recovery - no attacking until recovery expires, but you can parry at any time, just like feint controls are. Additionally, tie the m.autoftp setting to cancel recovery, so you can double-click RMB if you're a weirdo like me.

What would this do, and why does it matter?

Adding the ability to enter recovery eliminates the major issue with hit-to-parry - the majority of the time you use it, you and up being in the parry recovery and eating a hit.
Being able to go into recovery would make allow you to avoid hitting teammates through your opponents, not get rekt in 1vX scenarios, and would improve the effectiveness of an already existing mechanic. Additionally, this change wouldn't actually affect offensive capabilities or weapon timing in a drastic way, just allow players to be more precise (and not dickheads to their team).

What a splendid idea
This cancel sounds fun
Why, I fully endorse it
Let's try it at once

YES! This is the exact same idea and function I had as well and it's a shame it isn't already in the game. It would really help 1vx immensly rather than being forced to panic parry the guy behind me when i just landed a hit on the enemy infront of me.

Solid idea I see no issue devs should consider

Lazy too when he comes back

I see no reason why this shouldn't be implemented. Good suggestion, Jax.

@Jax said:
By hitting Q once you've hit an enemy, you cancel the attack.

There he is! Hit him! 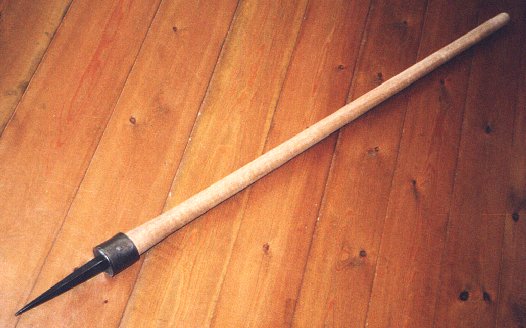