About the new map - as far as I can tell it's not very realistic (as "historical") - probably not something that would actually exist in medieval Europe, but it's made in a believable way that doesn't make it look out of place. Only tiny gripe I have are those pairs of columns at the entrances which, for some reason, give me a fantasy-ish vibe. But maybe it's just me.

Also a random thought on damage - I think there is something wrong with armor/no armor balance and overall survivability of naked/light people. Basically with torso strikes, which are probably the most common and reliable ones, you need 3 hits on heavy armor and 2 on no armor with weapons like Poleaxe, Greatsword or Bardiche. And it might actually be easier to land 3 strikes on heavy armor than 2 on naked guy who runs all over the place and can disengage whenever he pleases. It's also pretty weird when I smash a fucking Poleaxe into back of somebody's skull and they turn around and look at me like "what do you want?" I dunno.

WE KNOW THE SNOW MAP IS FINISHED, RELEASE IT AT ONCE

@das said:
Nobody really hard reads both accels and drags. The guys you see chambering the instas, if you drag them with that same attack, they'll FTP in reaction. If they try to read and chamber your drags, your instas will start hitting them cause now they're guessing wrong.

This is by far the thing that mostly breaks the combat at the moment imho. Truly a guess game if you drag properly. Even feints are much more readable then drags here, honestly, I think there is something really off with drags tbh.

Mmmkay, so my final feedback on the current state (not including the obvious shit like animations, active parry or shields):

-> The "killing ability" devs wanted to emphasis in the last patch seems all wrong, more like "initiative keeping ability" - it seems like in a 1v1 scenario a player to land the first hit is granted too much advantage, while the one to take the first hit is turned into a sitting duck. This is especially visible against meme weapons like 1handers or Battle Axe - after you're flinched for the first time you can't chamber the combo and you will have to read a hurricane of shit until you finally get that one parry (or not).

I think the damage should be raised across the board instead - there are about 30 weapons in the game (base weapon + alt grips) and I think only one (!!??) can 1-shot a naked guy to the torso? It just takes too many hits to kill people now.

-> Movement. Game is a drive-by simulator right now. It plays kind of as you would like it to always play on Camp, because of all the chokepoints, but on the more open maps it's a bunch of speedracers running around in every direction.

Some people complain at footwork in 1v1 being bad, but it's just a matter of unfootworkable tracers on strikes and I think it should be toned down a little. There are a few guys who never stop circling to your back and it's actually an effort to just keep them in your camera.

Another thing is a direct import of "fall for a feint, run away in a circle while looking at the ground" tactics. I get this was necessary in Chiv because how the feints were there and it might've passed as a high level skill, but let's be serious - it's just pretty ridiculous and looks silly.

....aaaand jumps. Running around and constantly jumping combined with active parry, backparries, knockback after a hit, teammates flinching each other, clashing with each other trying to hit one guy sometimes makes situations like 1v4 an absolute mess. Fortunately not many people jump around (yet) but I've seen a few Mario roleplayers.

-> You can overdrag a Messer to phase through a parry and hit them with a combo in recovery. Probably possible with other weapons, but saw it happen with Messer.

-> I already talked about feints in this thread, so I'm not going to repeat myself too much, but I just want to emphasize that an action of feinting and immediately winding up another strike regardless of what the opponent is doing shouldn't be a high efficiency go-to move.

Everyone here is delusional and clearly lack sight due to tunnel vision. we dont need game balance or new maps. We dont need beta yet. What we do need is to give me my royal helm and glovez and me longswords and me gold grillz.

@Stumpy said:
Everyone here is delusional and clearly lack sight due to tunnel vision. we dont need game balance or new maps. We dont need beta yet. What we do need is to give me my royal helm and glovez and me longswords and me gold grillz.

obligatory duke post, how should we oppress the peasants today, fine gentlemen?

we shitposti in server chat 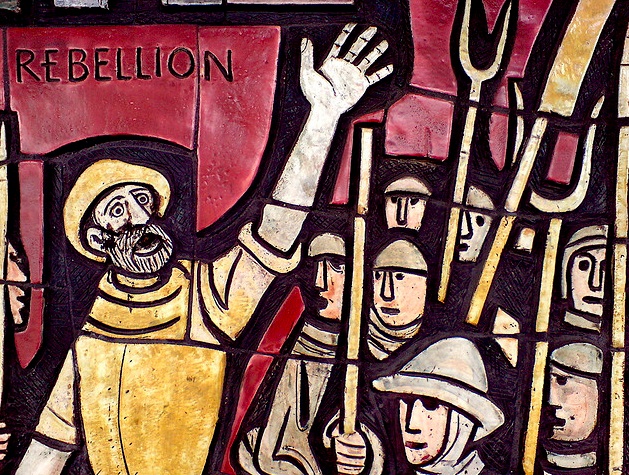 You see that duke thing under my portrait? Am DUKE am NOBLEEE. 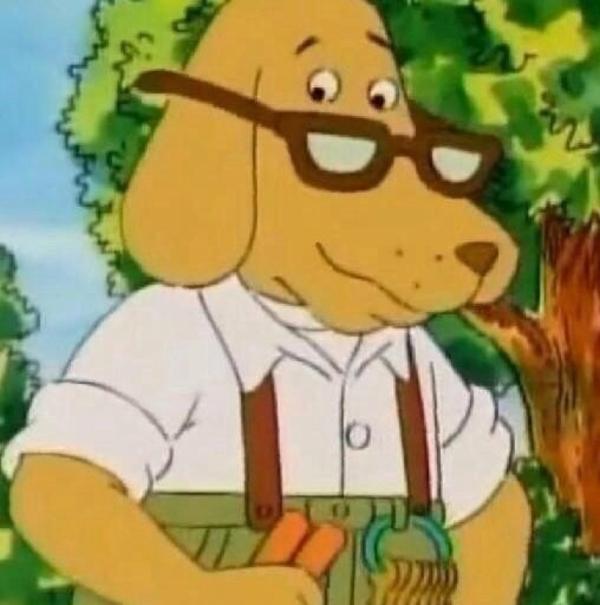 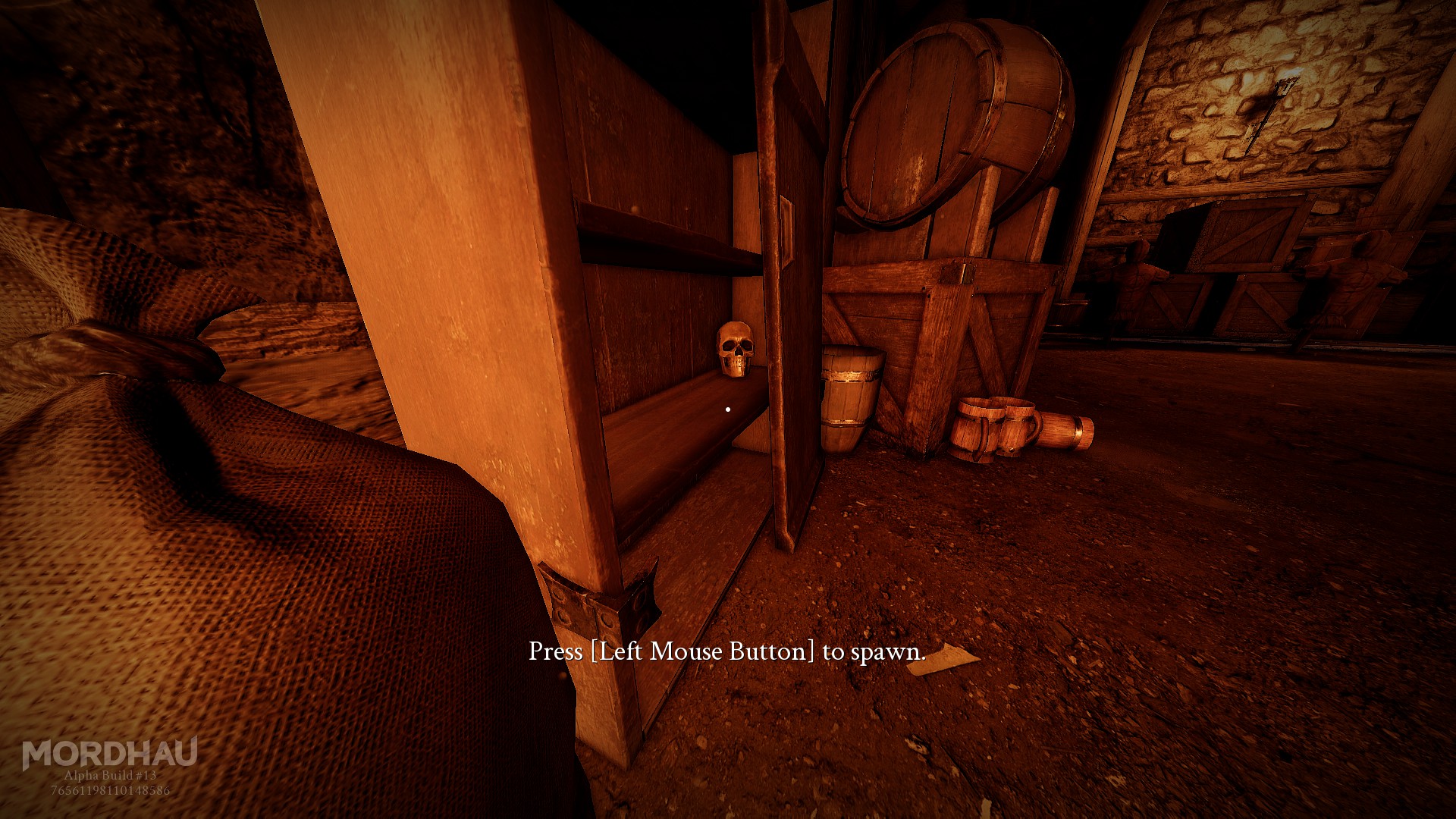 Any word on the next update/beta?