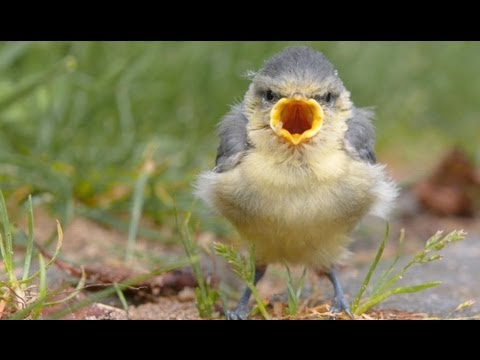 I fucking love you guys Added 15 new various emotes (some of them currently do not hide weapons, when they should) RAPIERS!!! Now we can all be gentlemen. 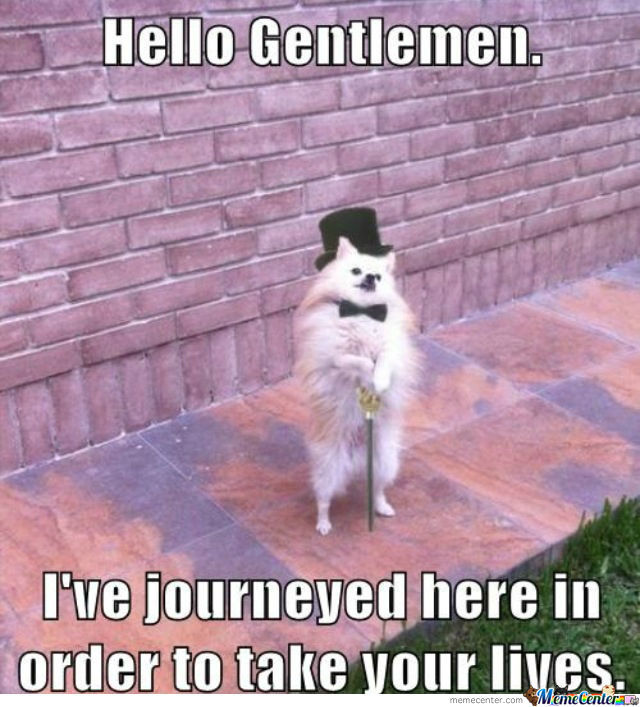 What the fuck are you guys thinking with the kick? It's retarded. If anything kick miss recovery should be increased and/or the kick itself should be nerfed into the ground. Now that we have a bunch of cool new emotes, it'd be nice if there were a way to bind individual emotes to certain keys, i.e. pressing Mouse4 to Flourish or 5 for "Come at me." It's nice that the emote menu doesn't stop momentum anymore, but it's still a little clunky to have to press 2-5 buttons for an emote (especially one that's meant to be quick and spammable like Flourish). For us? Maybe never.

Off the bat, I really like some of the new options in the UI, such as disabling crosshair and head-bob.

Although I welcome the addition of new emotes (even though I rarely ever use them), the modern dance emote has no place in a medieval themed game. the delay between finishing an emote and attacking feels very off putting, it doesn't flow as nicely as before, something feels different with the attacks things feel a bit slower (idk if that's because of the change in the tick rate) Also i'm not sure if it's just me but stabs feel a bit more clunky suddenly. but that's just my personal opinion.

There should be a Camera Mode with these emotes. I can't really tell what my character is doing in the emotes. I'm overjoyed to see the emotes. A lot of them are dorky and silly but it shows Mordhau is aiming to be a serious game that knows when to not take itself too seriously, and I think that is a winning combination. Although a low priority, features like that add character, one of the biggest draws to Chivalry. Keep it up, my dudes.

Yeah this is my favorite update so far. I LOVE the rapier, and the emotes are so cash man like fuck

I enjoy the new emotes but with the emote menu changing differently when pressing the menu key sometimes i end up doing the wrong taunt.

Loving most of the changes.

-I'm in love with new emotes, they are always fun (just need a way to bind them, or set up scheme for an easy access to emotes)
-rapier so we could be a dastardly gentleman;
-liking feints and morphs tweaks (the fact we now can feint-to-chamber would raise the skill ceiling further);
-blank emblems was needed;
-and few additional options like inverse attack direction to the setting menu - very excellent.

I just gotta say that I still found the attack direction detection specifically for stab to be slightly inconsistent. The 240 system for swing had been way better since alpha #3, but the stab is somehow still tricky sometime. Like I would attempt to stab to left only to have it coming out to right.

Maybe it's just a nature of scroll wheel (no hold down) as compared to LMB that's causing some problem for stab? Edit: Updated some things after playing the build a bit more.

Wider tracers seem to have kicks feeling very good to use right now. I prefer the previous kick recovery time though. More often, somebody who lands a kick can follow up to land a free hit than somebody who dodges a kick can do the same and punish the opponent for their failed attack.

This seems strange or backwards, poleaxe was already one of the strongest weapons in the last build.

Added 15 new various emotes (some of them currently do not hide weapons, when they should)

Most of the new emotes I think are out of place. An option to manually set binds for the emotes would be nice so I can have the 3 or 4 I will use be reachable and easier to remember.

I think the flourish emote could use a cooldown timer as currently it can be spammed as fast as you want. It should probably either finish the animation, or be canceled by an attack/block before being used again.

Fixed health and stamina on kill being awarded for teamkills

After playing a bit more, the rapier is very fun, but also very strong. It feels longer than a bastard sword and twice as fast.
I might play around with it some more tomorrow though, it plays a little different than other 1h swords which is nice.

Everything else from the update log was pretty spot-on, so props on that.