Please fix error that kicks me from games. "VAC Check Timed Out". I can't play for more than 5 seconds before getting kicked.

Noticing a lack of sound effects from places behind me, often dying and the weapon being from a player i wasn't facing at all and not knowing they ever swung as no sound played. it doesn't even play the sound for taking damage a lot of the time. Had this bug on Invasion Taiga where the game would just end, giving the defender the victory, with still 2 minutes on the timer left. We were on the last objective. We even finished the objective during victory screen so we clearly had more than enough time to push the cart.

The Veterans Helm Plume (Lvl 2 helmet) has muffled voices like a Lvl 3 helmet. The south american servers are CONSTANTLY crashing. It's already hard to find a server with enough people to play around here and when they crash a lot of people don't come back after. Could someone on the dev team please take a look at what might be causing this? I said I want it bloody, not uncooked! 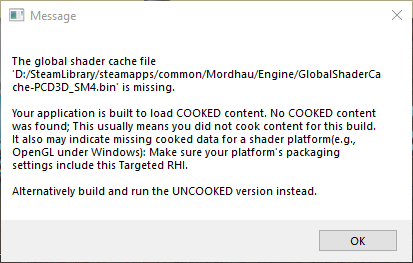 I bought and installed the game just today. The only thing I can say what changed in between playing and this error message is a Windows Update to version 1903 (Win 10 Pro)

Never mind!
The issue was with my drivers/hardware not with the game at all.
It was the Code 43 error for my nvidia geforce card in combination with a (still kicking) sandy bridge i7-2600k prcessor.

Solution for everyone else: https://nvidia.custhelp.com/app/answers/detail/a_id/4808/~/geforce-hotfix-driver-version-430.97

The game is bloody, just as I like it! Me, and at least 2 other people have experienced a bug (or maybe a hack, although that is unlikely) where, essentially, it seems as if your opponent feints after release.

They will enter windup, make the grunt sound, then enter release, and THEN the attack will be feinted. The guy I was fighting in ranked also said the same thing was happening to him, and said it was some sort of intentional hack or exploit I was performing.

I don't believe this to be a ping related issue, as I had sub-50 ping on all of my accounts of this issue.

There is a bug with the shield in which you get stuck in the block position holding the shield up and can't attack. I don't know exactly how it happens, and I think it only lasts a couple of seconds, but it messes up my combat competely. It may be with the kite only, but I'm not sure. After you choose a side (red or blue) then your loadout I'm unable to left click to spawn into the game. 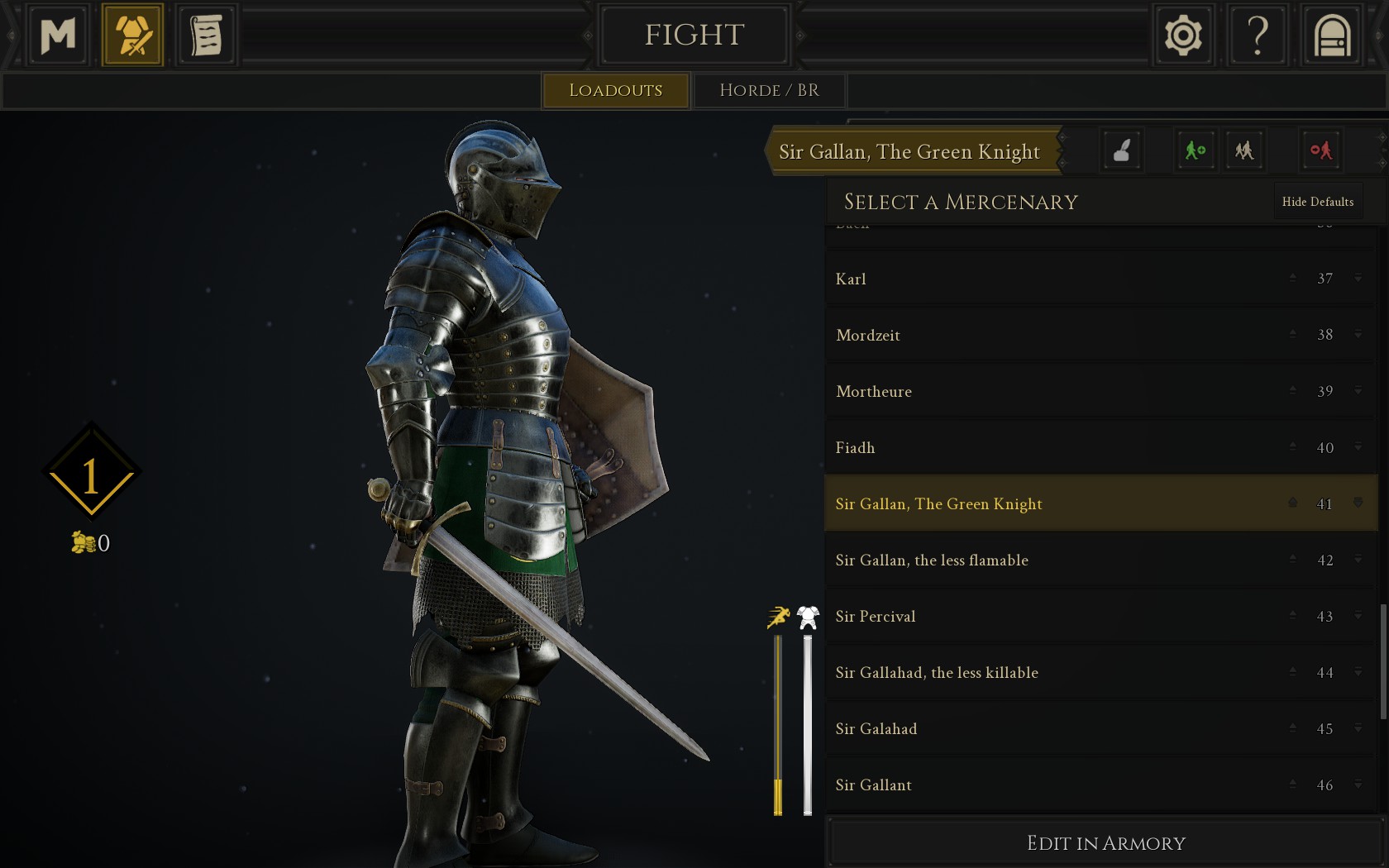 I was level 39-ish and had about 4 to 5 thousand.
I took a screenshot this time, so hopefully that loads.

Just checked today, still nothing. It had for a moment appeared with my levels and gold, but when I closed it to add a thank you to this post, it had gone back to level 1 and 0 gold upon reopening the game. Hi, I encountered a bug with my level and inventory. i'm a level 60 and have a fair amount of unlocks, i wasn't aware that the issue was forewarned at the time as i dont follow the Official discord but i thought a should post it here incase it helps restore peoples progress who have had this happen to them. 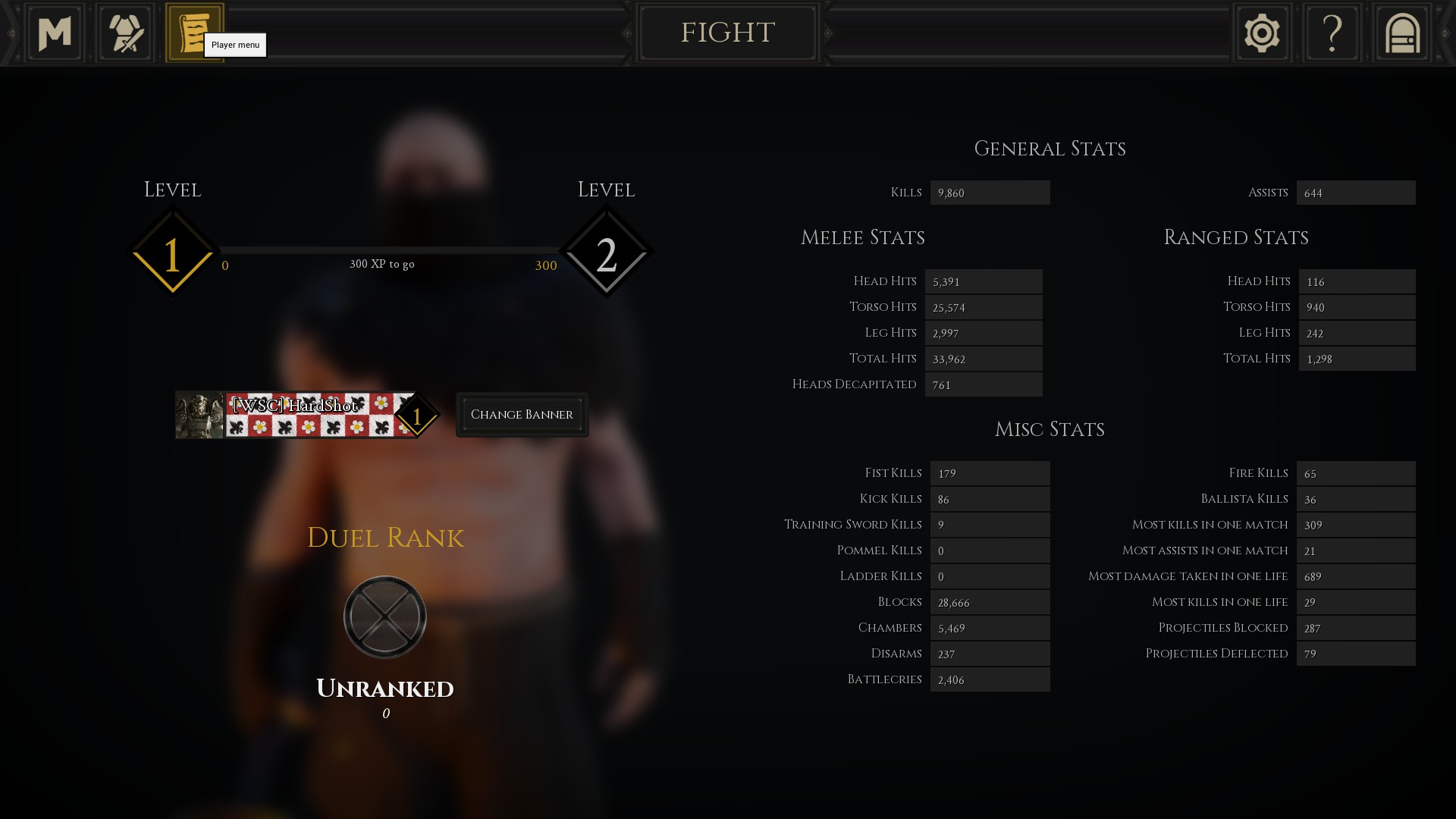 I lost all my levels and my current money, my game doesnt load this every time i start the game i get a very long loading screen and then i have no money and i am back to level 1 but my created mercenaries still exist. Please help!! I just logged into my Mordhau today, and apparently I'm level 0 with no gold at all??

I was farming all day yesterday to make a new class, but now when I was about to go play today I am back to level 1 with ALL of my gold gone. Can someone help with this? 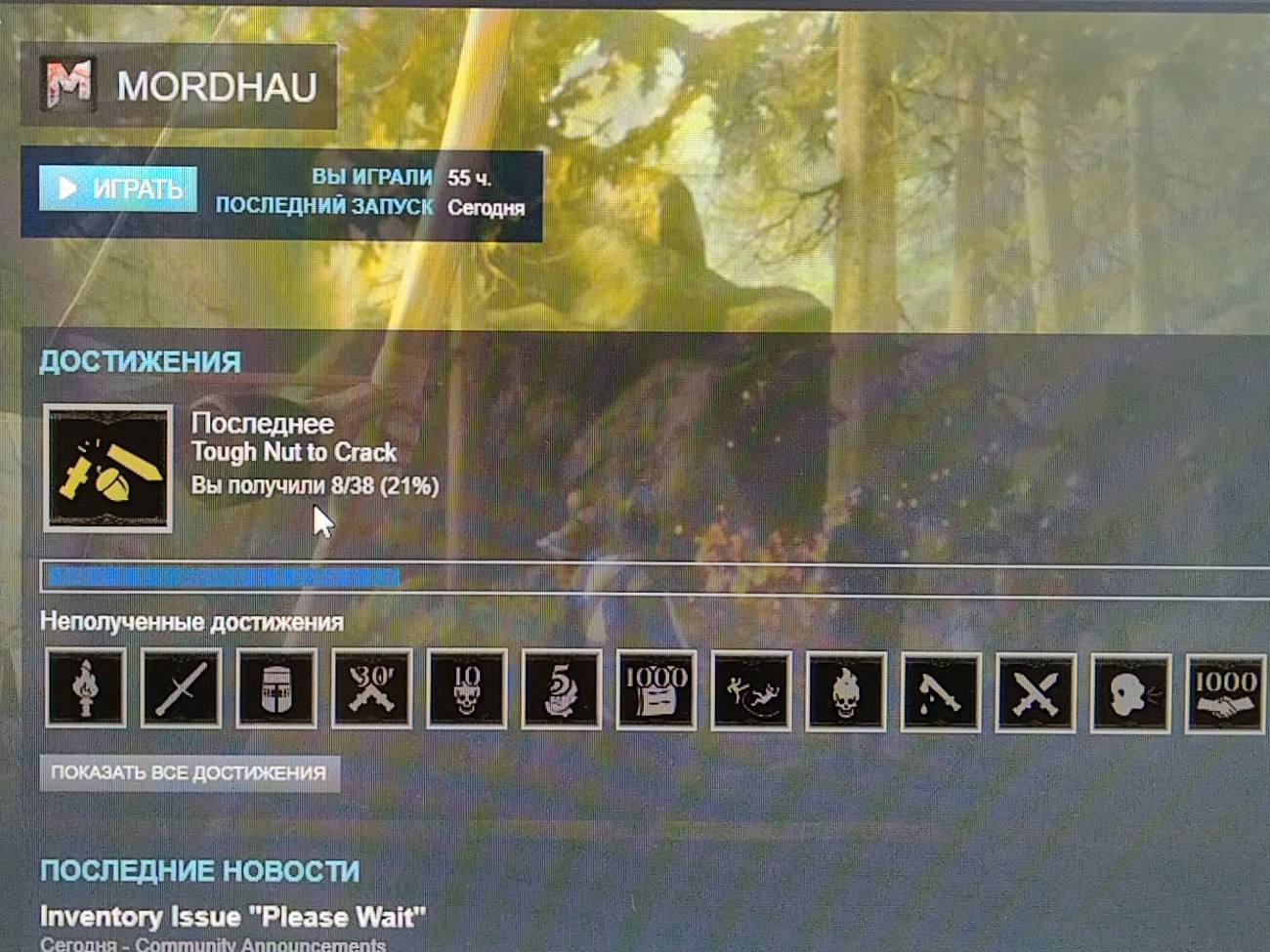 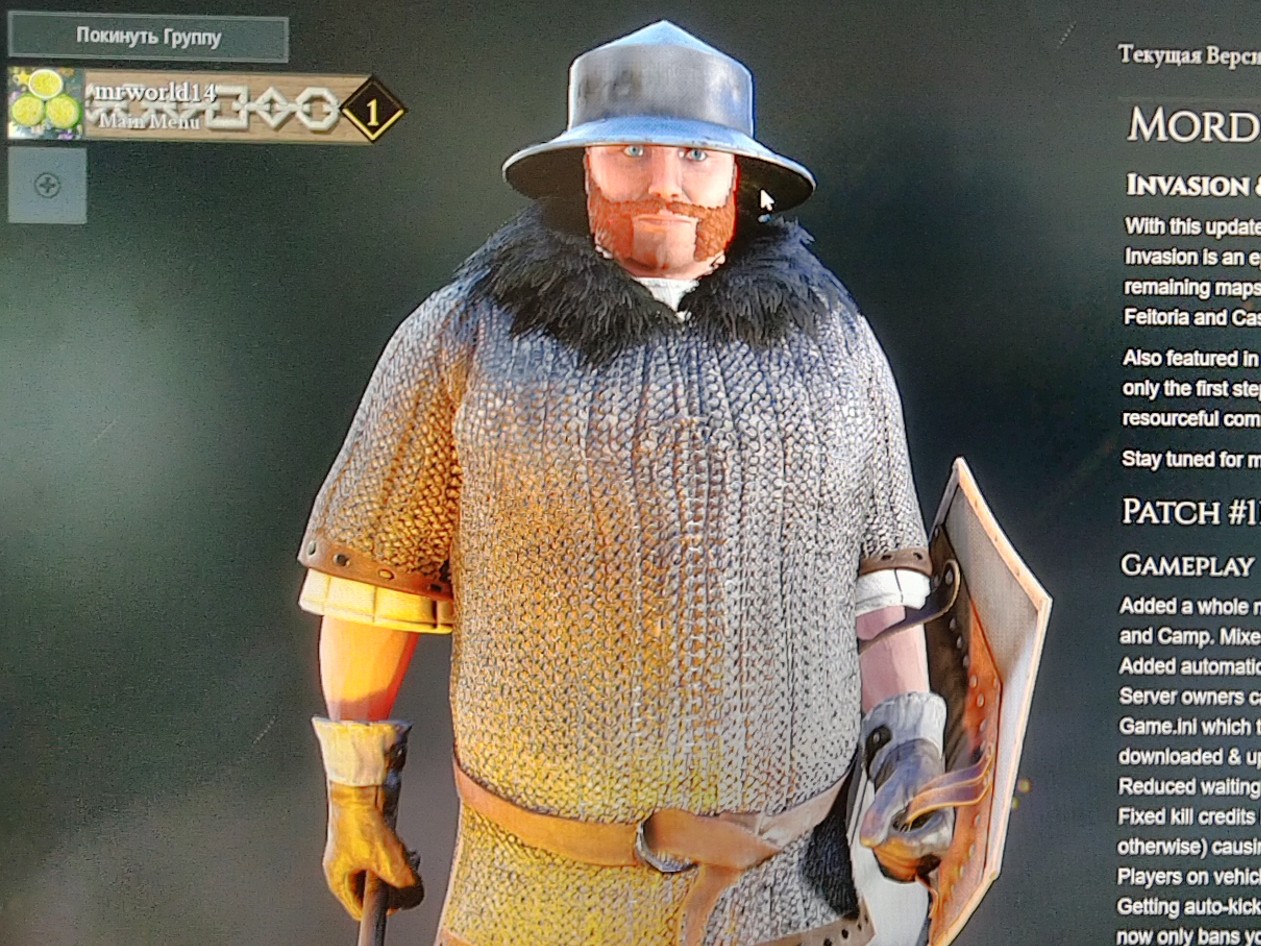 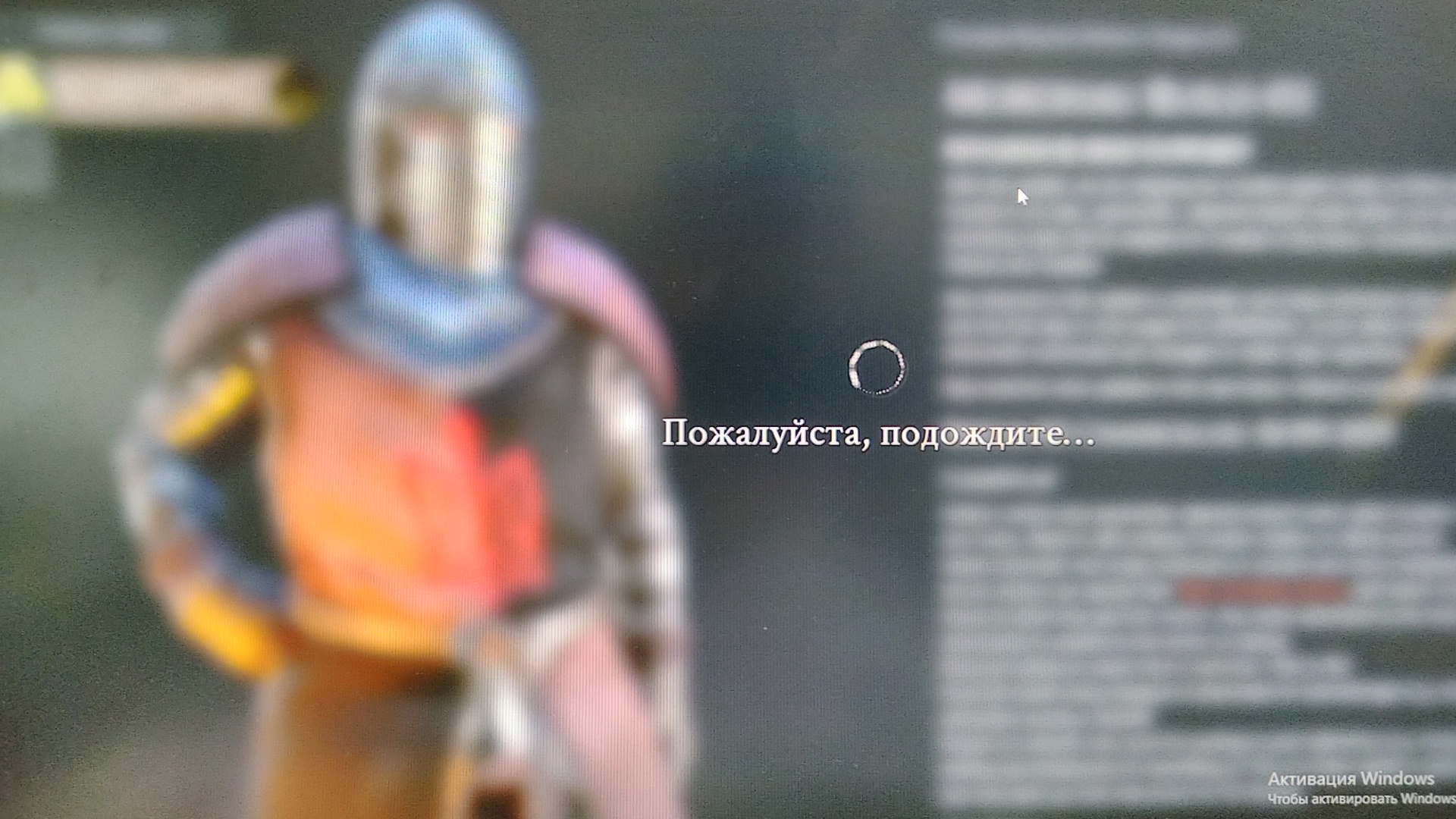 Hello, so I launched the game and it took a while to load and then ones I loaded my level was back to level 1 and I was unranked, but I still had the banner and all my loadouts with all the equipment I bought, I dont know whats wrong plz help.

Edit - I have just seen a lot of people are getting this issue. After reinstalling Windows, I lost all the gold, level and items. Every time I enter the game, he says: "Please wait." I can’t access the servers, writes "timed out waiting for inventory" and again, "Please wait." My evidence. Please, help! 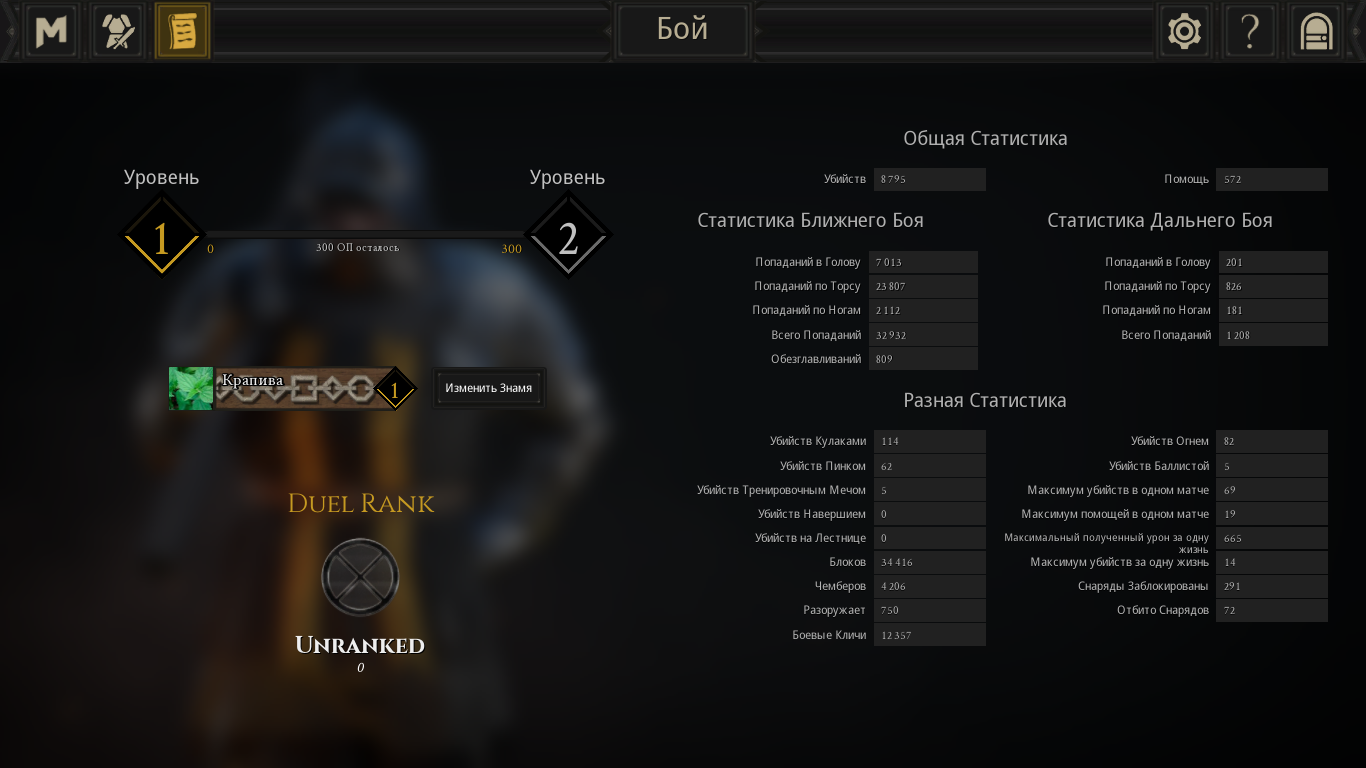 We will wait for the patch, servers are down.