Hello guys i am from Czech Republic. I found little things 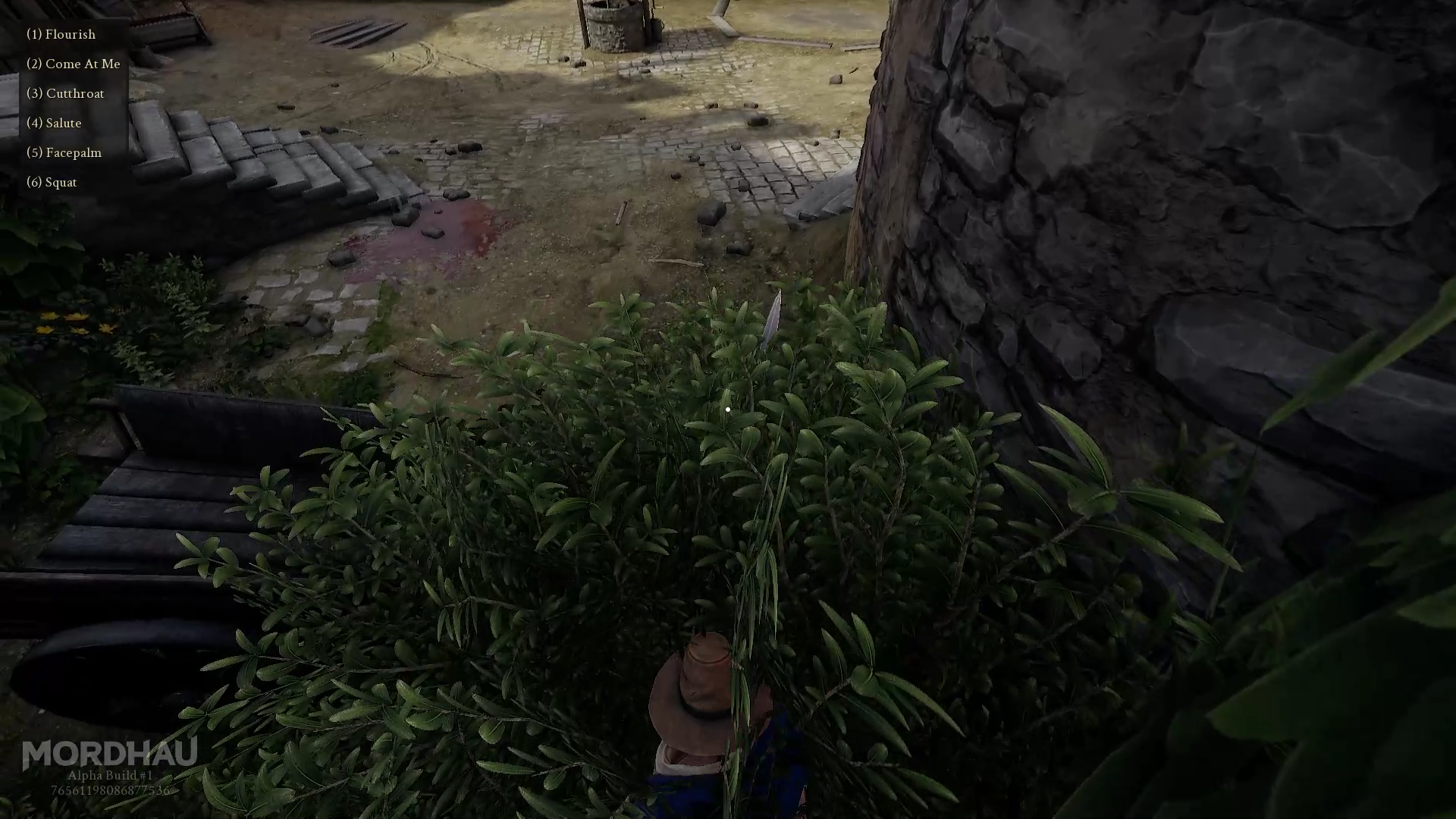 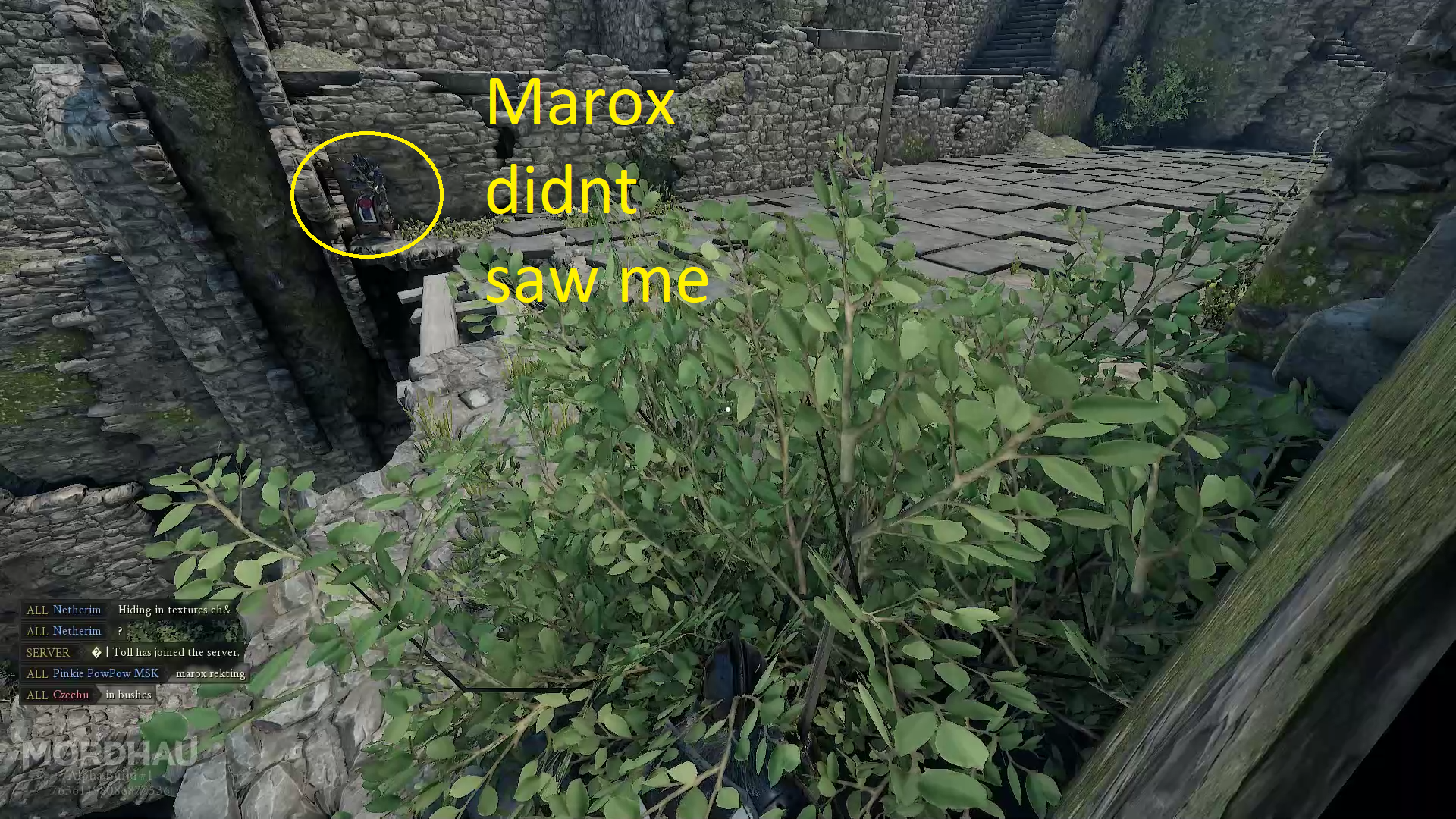 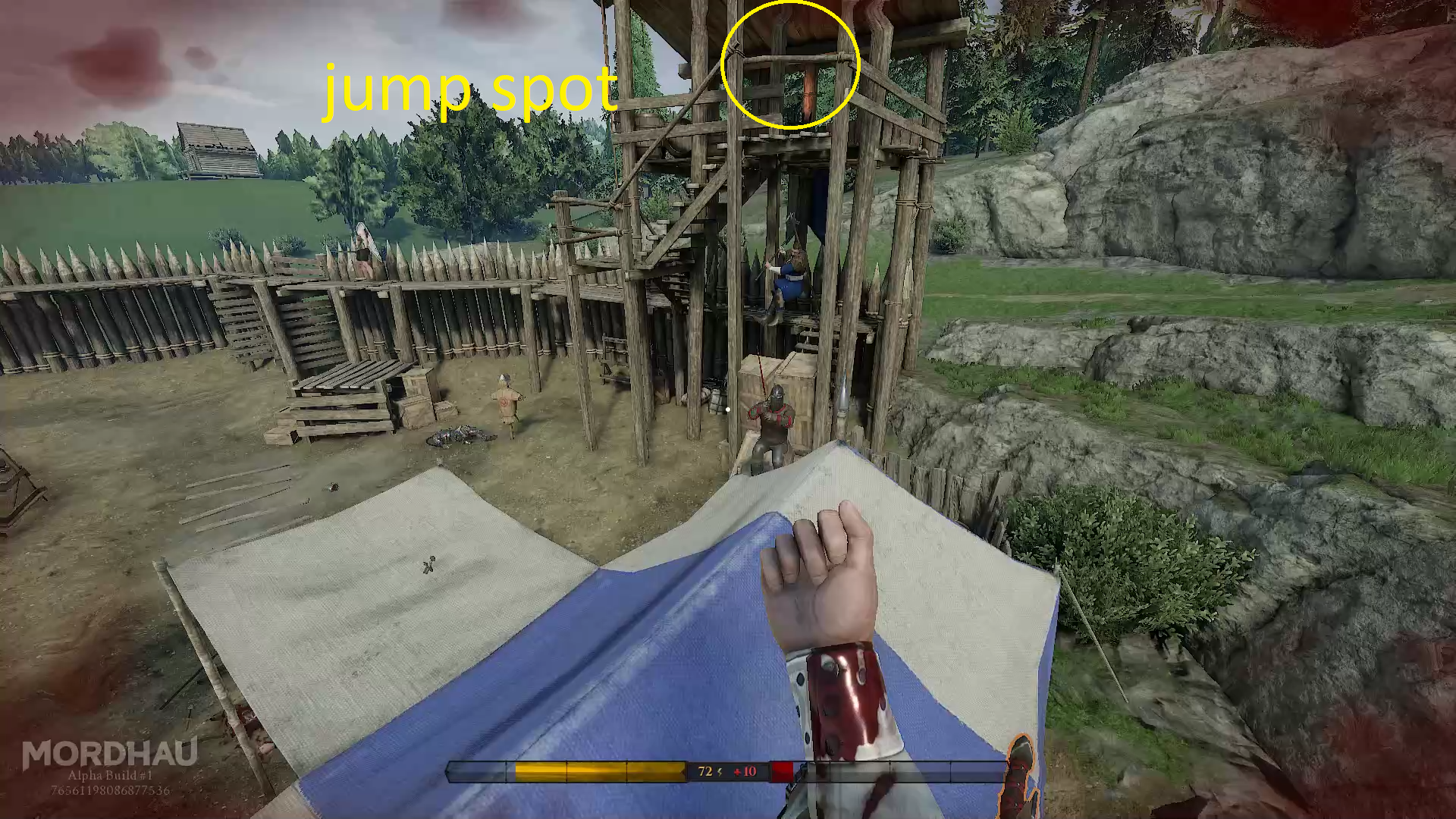 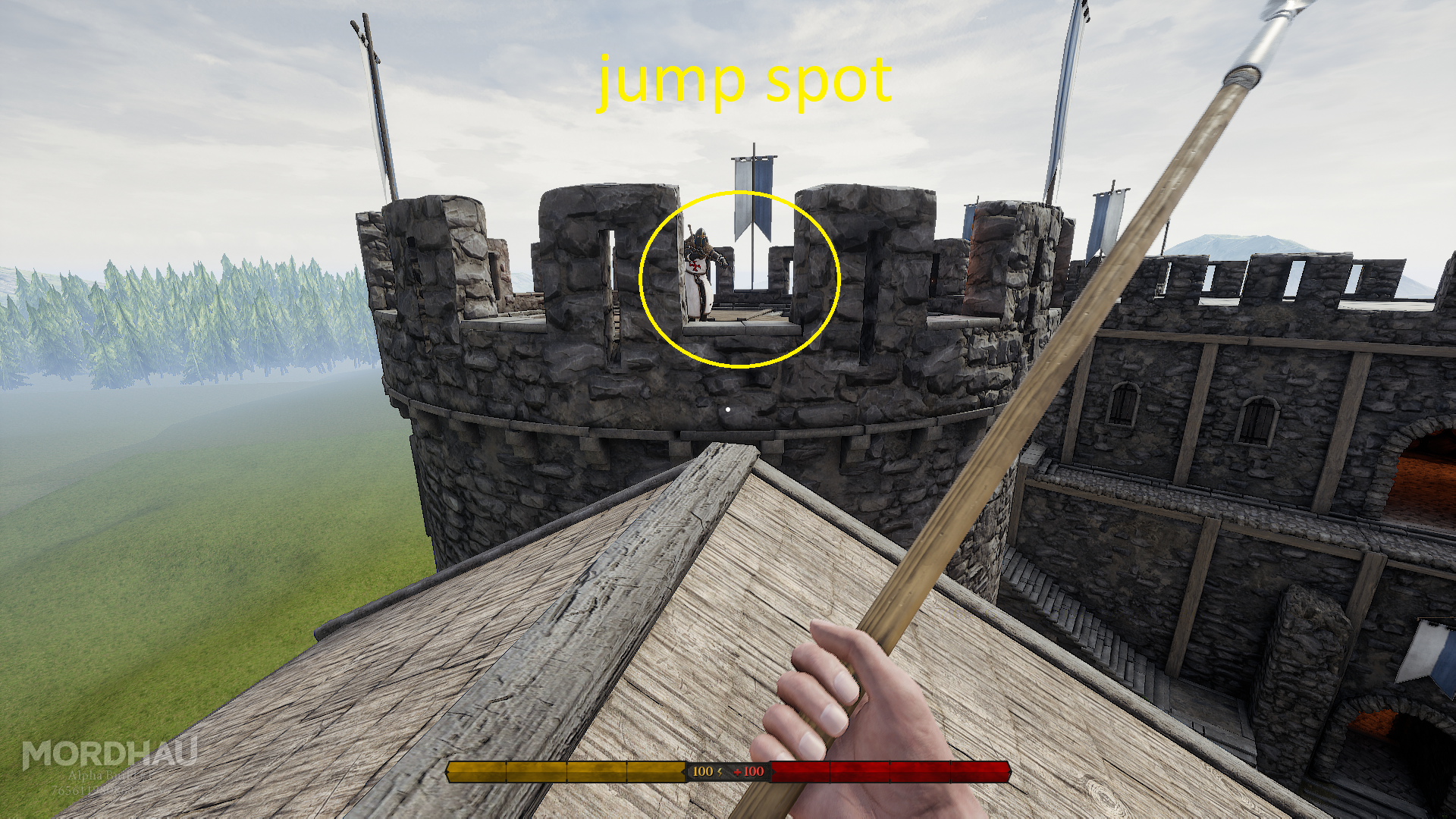 I can't play today, had no issue last night.

Not a bug per se, but i have noticed that on some of the non official servers i have tried, i get much better performance fps wise. The front castle door of Grad likes to eat weapons you throw at it. 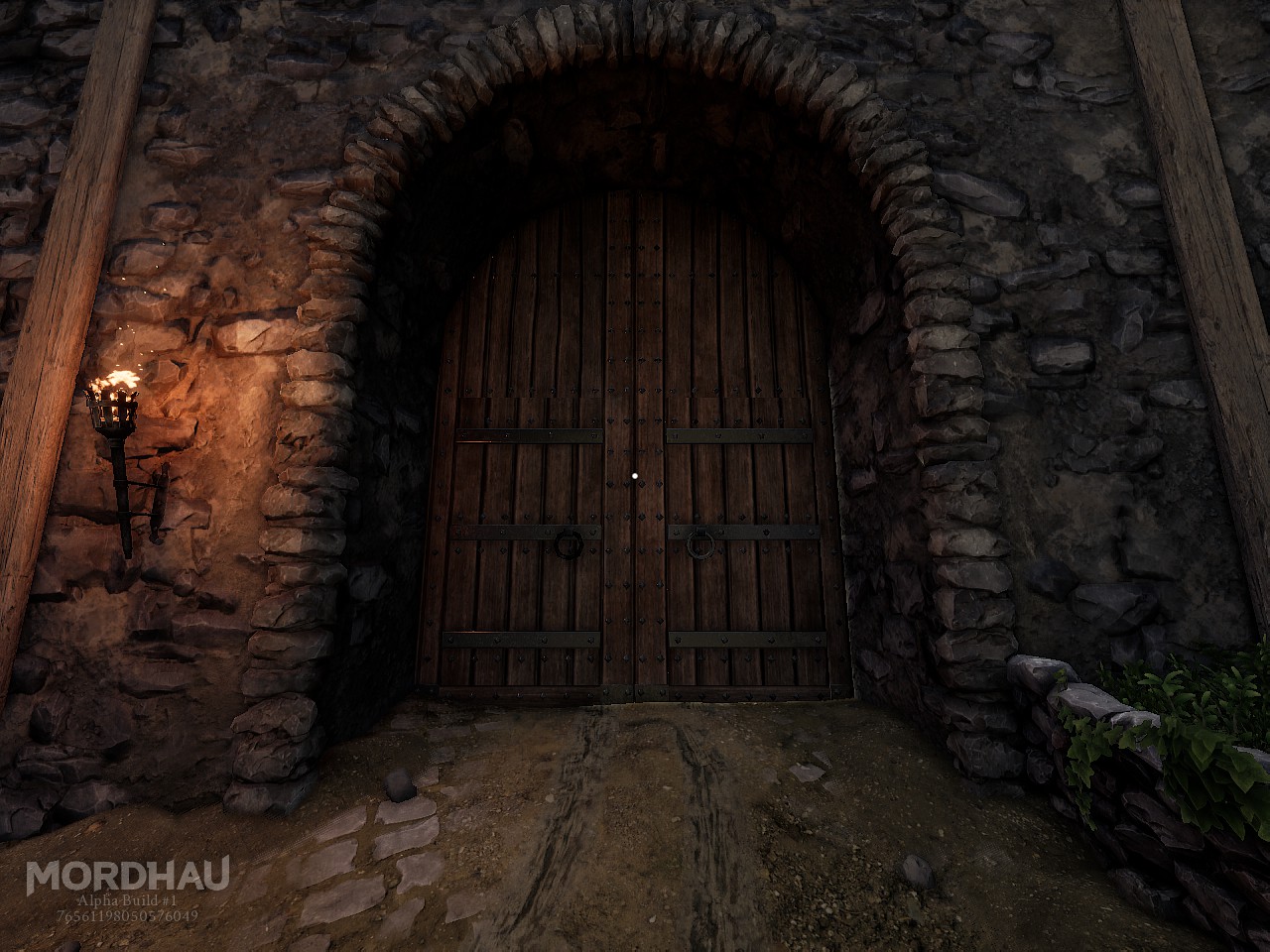 I think my character needs a chiropractor. (credits to PepsiBeatin for the skin)
https://www.youtube.com/watch?v=PSe00d3_j1Q&feature=youtu.be On the map Contraband, if you bend forward into the walls of the pillars (atleast with max FoV), you can see through them to the other side. 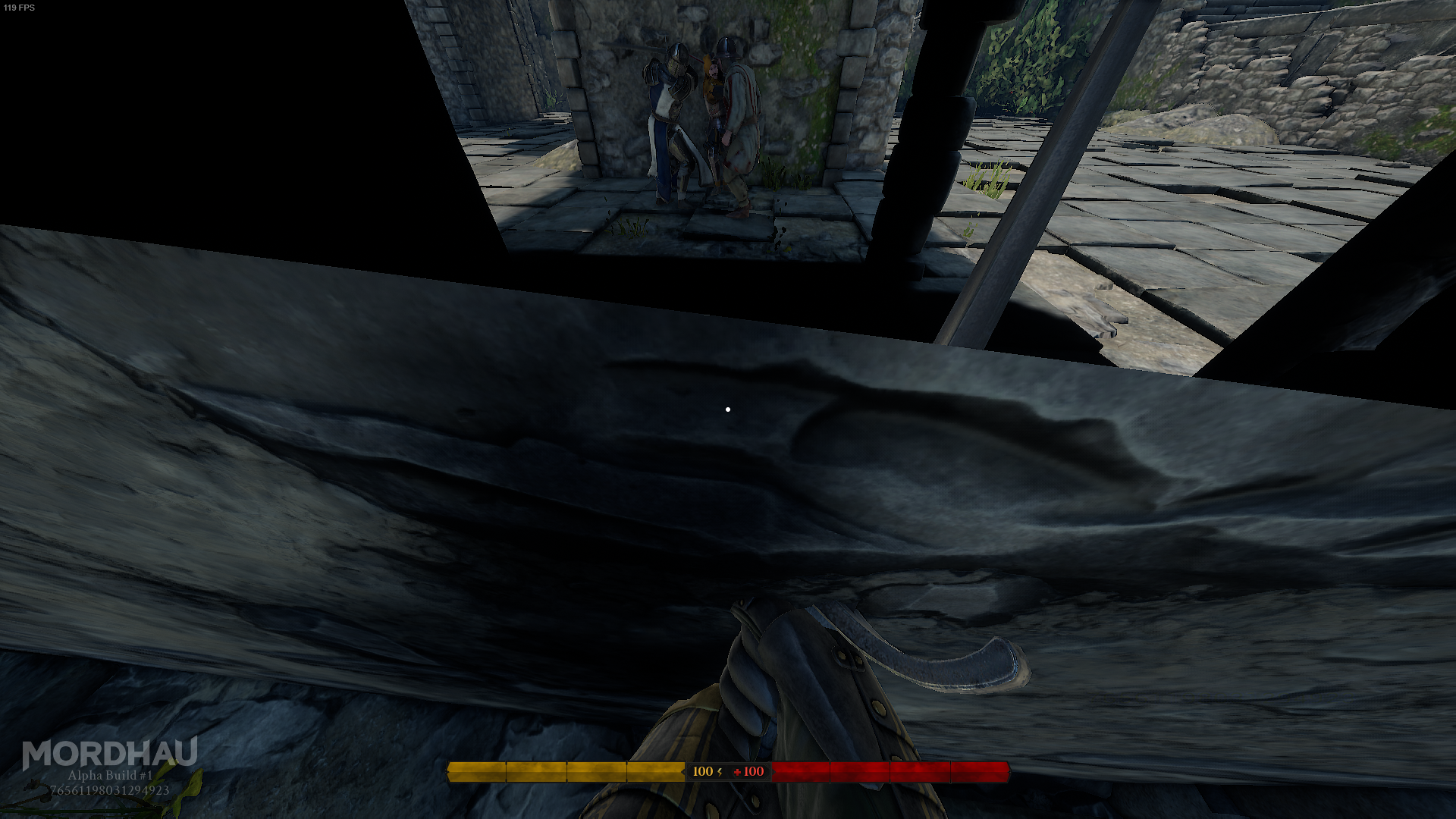 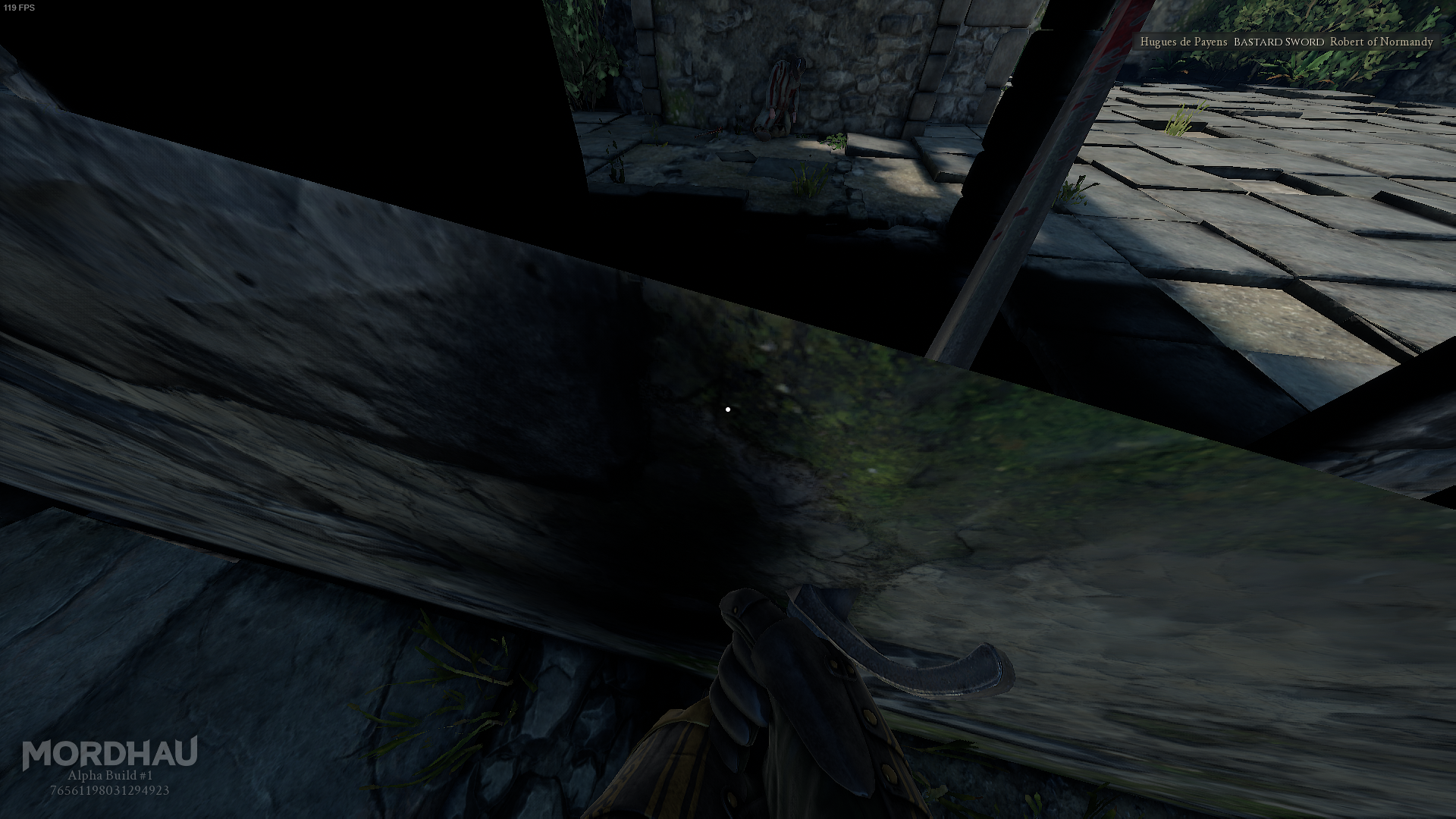 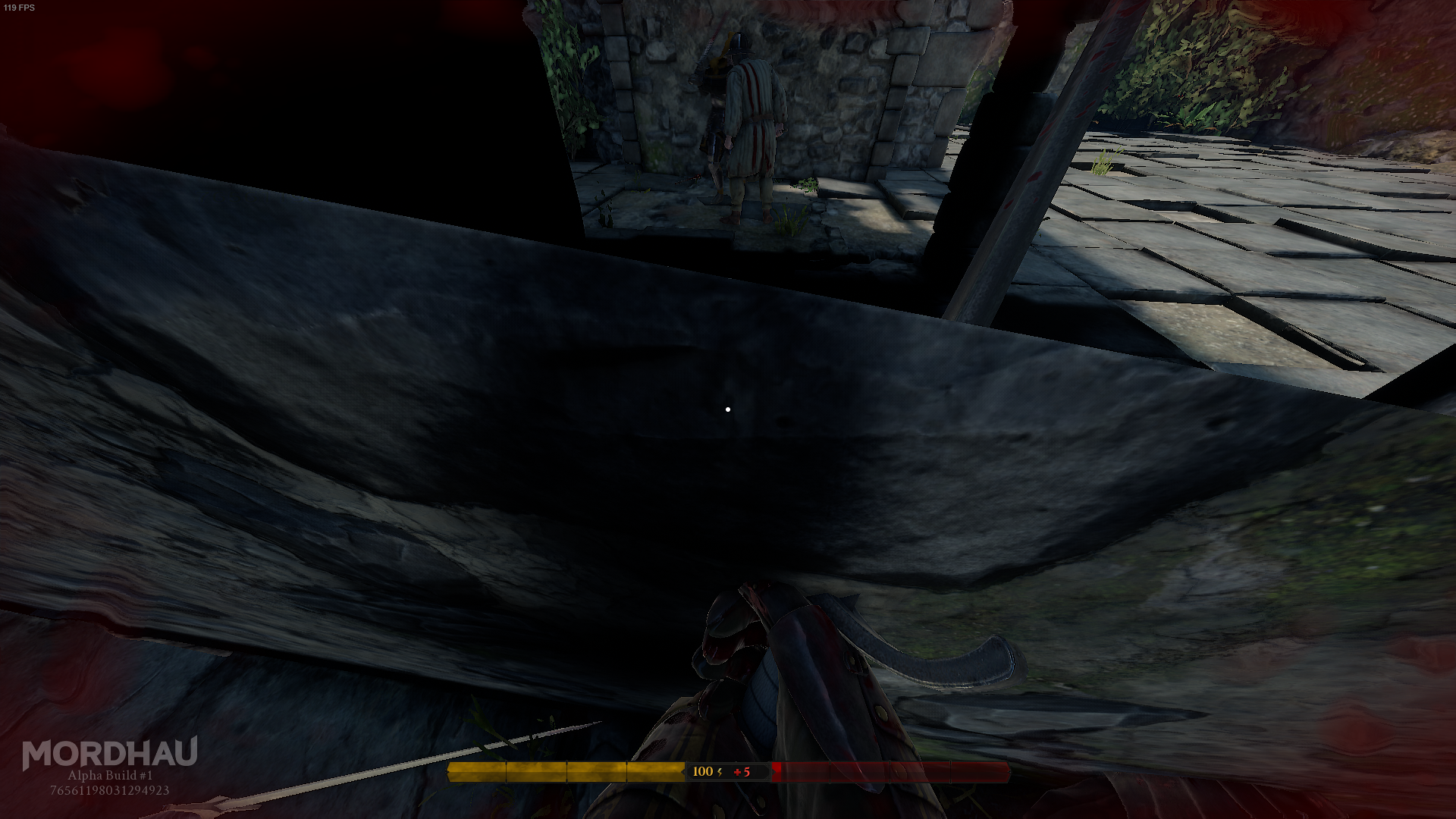 PLEASE fix the SteamVR launch bug, so I can actually try this game.... @VladimusMaximus said:
PLEASE fix the SteamVR launch bug, so I can actually try this game....

When the steamvr window loads, go to the Settings -> Developer and then uncheck "Start SteamVR when an application starts".

You'll have to then exit the game and exit the steamvr window, then the game should load normally without trying to VR. My ping is rapidly changing from 20 to 300 when I join matches (before I join it's a solid low #). I've opened the server ports already. Other games I play are excellent. Speed tests yield me 30 ms which is excellent.

I've been told that this rare issue is an internet service provider issue? Not sure how every other online game I play is perfect. Whenever I crash, I always get this error, but without any context. I cannot debug it. This is the only error message that accompanies it 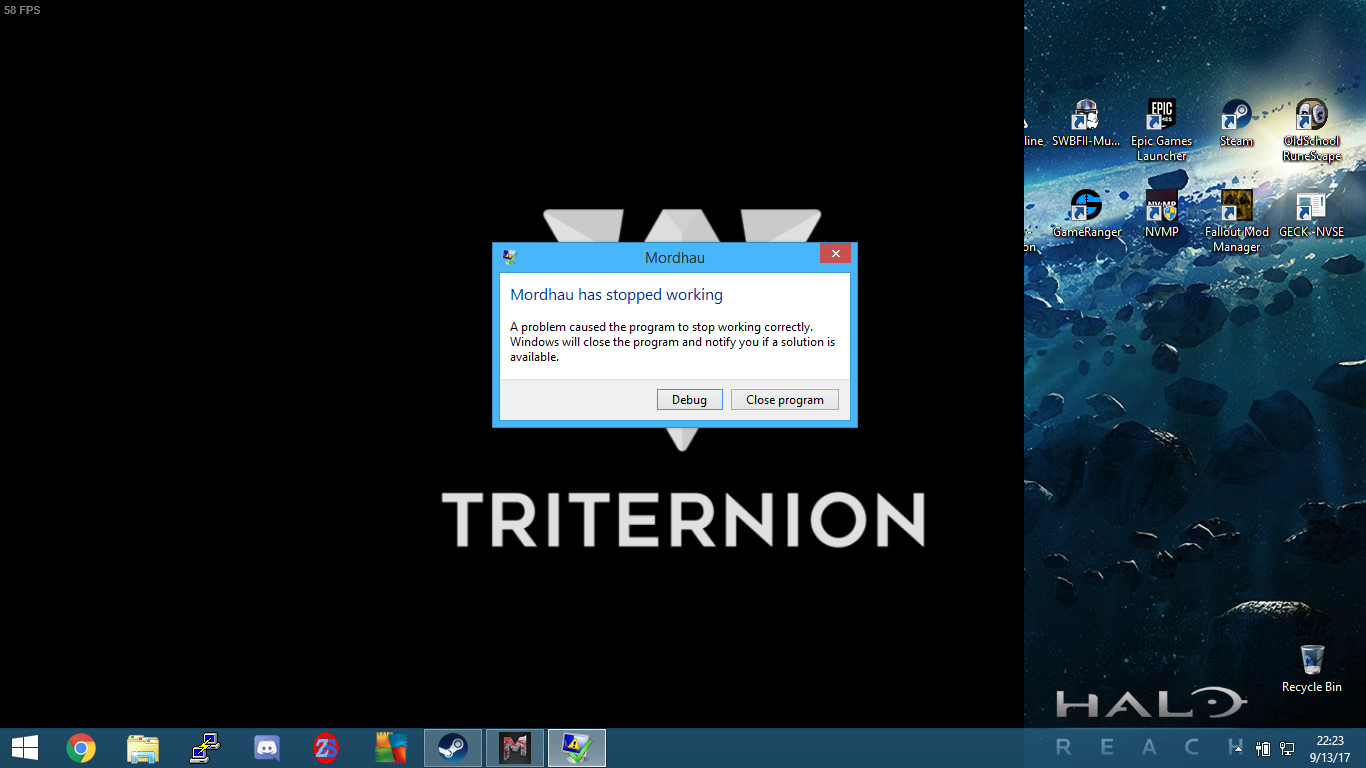 Whenever I get a crash like this, it tends to crash more frequently afterwords. I'll crash most often when first loading into the game, and loading screen. I've 3 hours in game and I've crashed at least 30 times. Plz advise

If you hit escape to exit the customization menu while a color palette is open it stays on your screen. 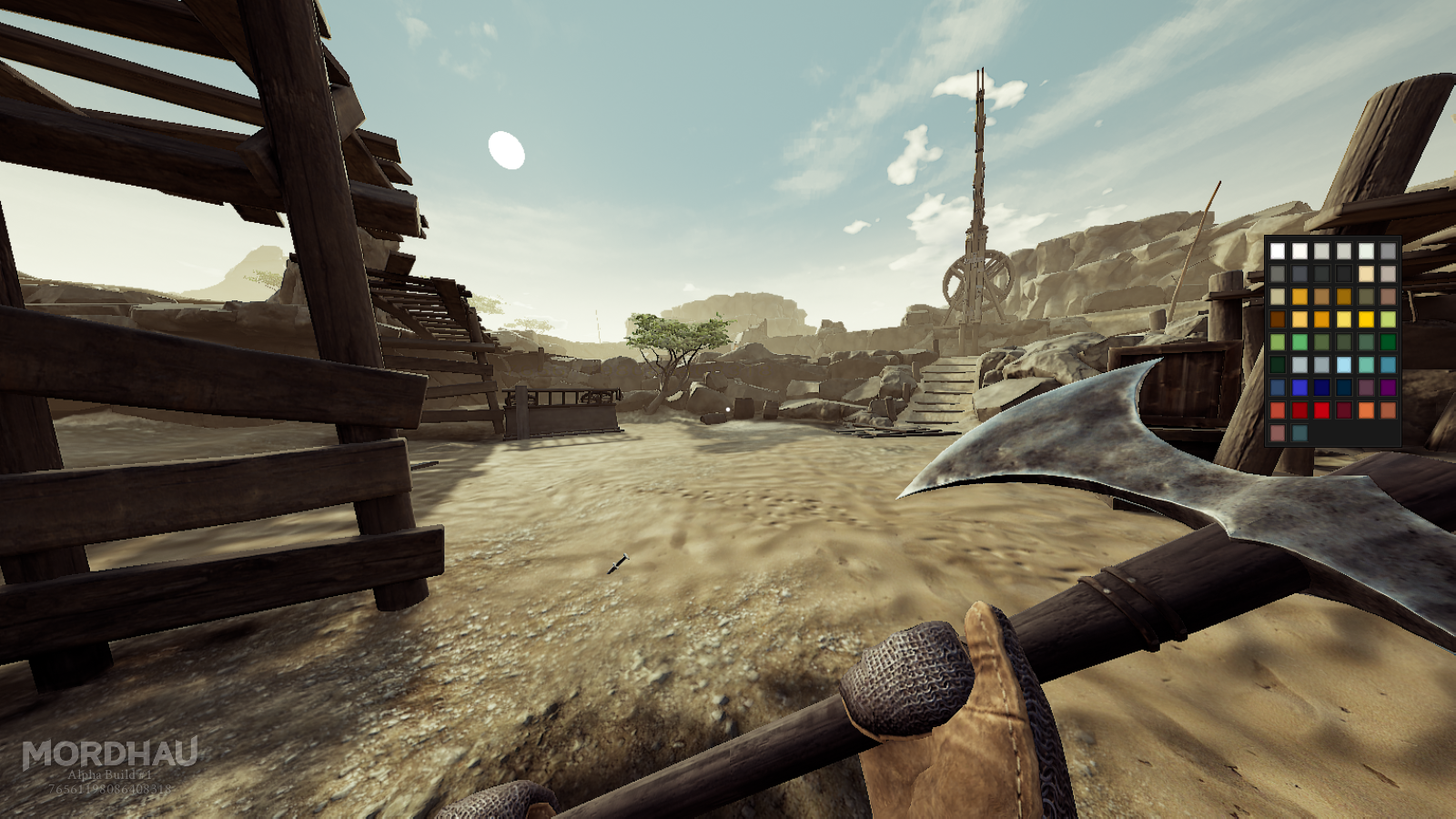 There's a chance an Opponent won't have any flesh cutting sound when you attack them, they only grunt, it's like you were killing a Ghost. Using Chivalry as a reference here, Kicking lunges forward to allow in most cases people to become unstuck on objects, kicking in Mordhau does not, Rather than the usual response, "Just press end", maybe something like this can be implemented. This has been posted here before, but I'll still post it with some further elaboration.

I have a bug currently unreported on the thread. I'm getting killed unexpectedly by the game while fighting.

As I'm about to block a hit (which may or may not have been a successful block) I die suddenly and the displayed weapon that killed me is "RIP", just as if i was pushed out of the map. Every time it happened, my opponent was as surprised as I was, one even said : "I walked into him and he died" (could it be some ghost animation?)

There is a second similar bug where I die when trying to block, but this time it said I killed myself, despite my suicide key being mapped on f10 thus making it safe from accidentally pressing it.

On the reproducibility, it sadly appears to be random. I spent pretty much my whole Saturday playing the game and it happened VERY frequently during the day (especially annoying for a bug that basically kills you unfairly while trying to play) and somehow never happened again during the evening/night.
I'm apparently the only one experiencing it as far as I saw, but it was observed by both me and my opponents on their end.

I will try to learn more if it happens again, get a screenshot or so.

I discovered various spots on Contraband likes to eat weapons and I have a few spots I had weapons dissappear. 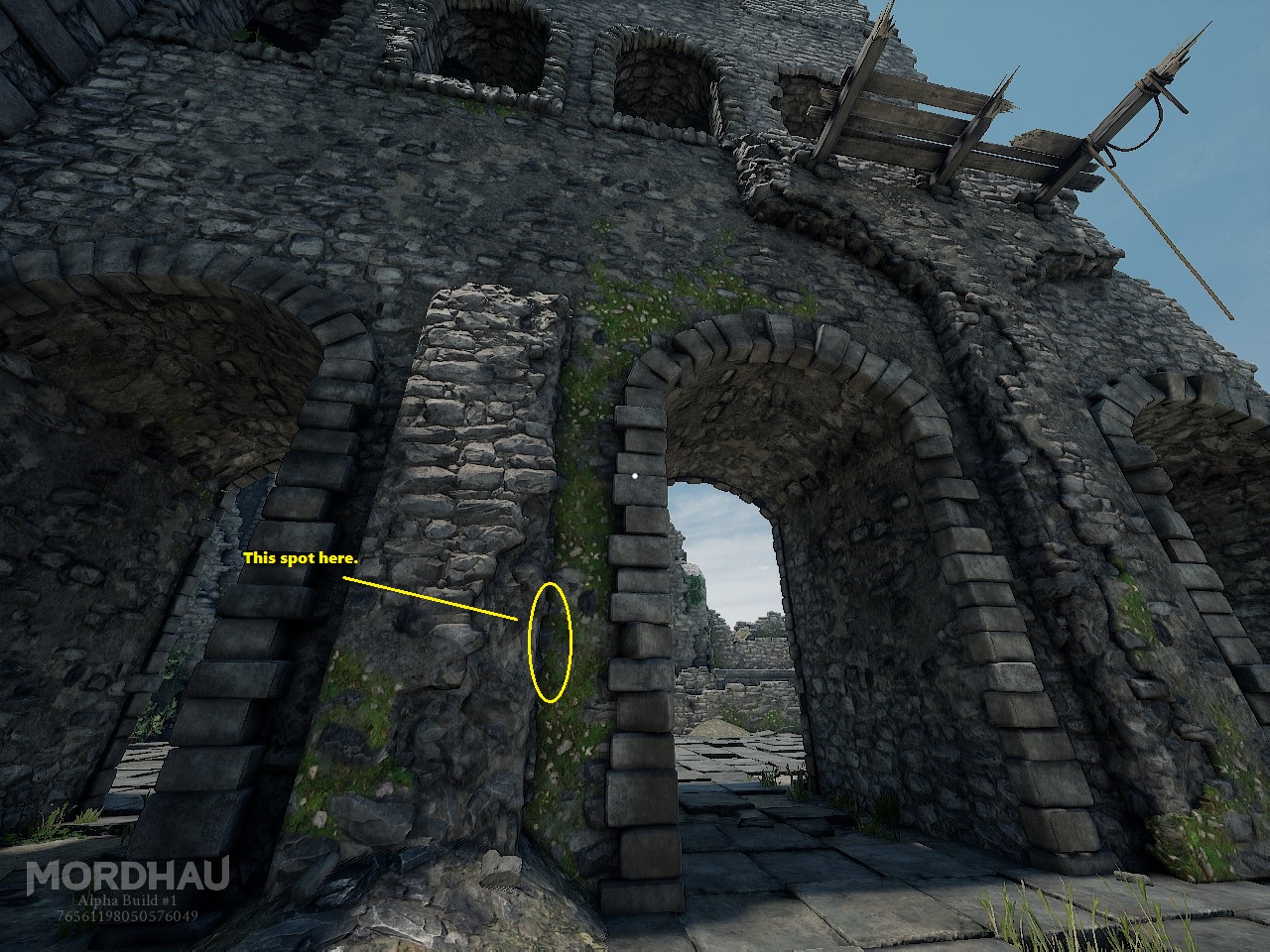 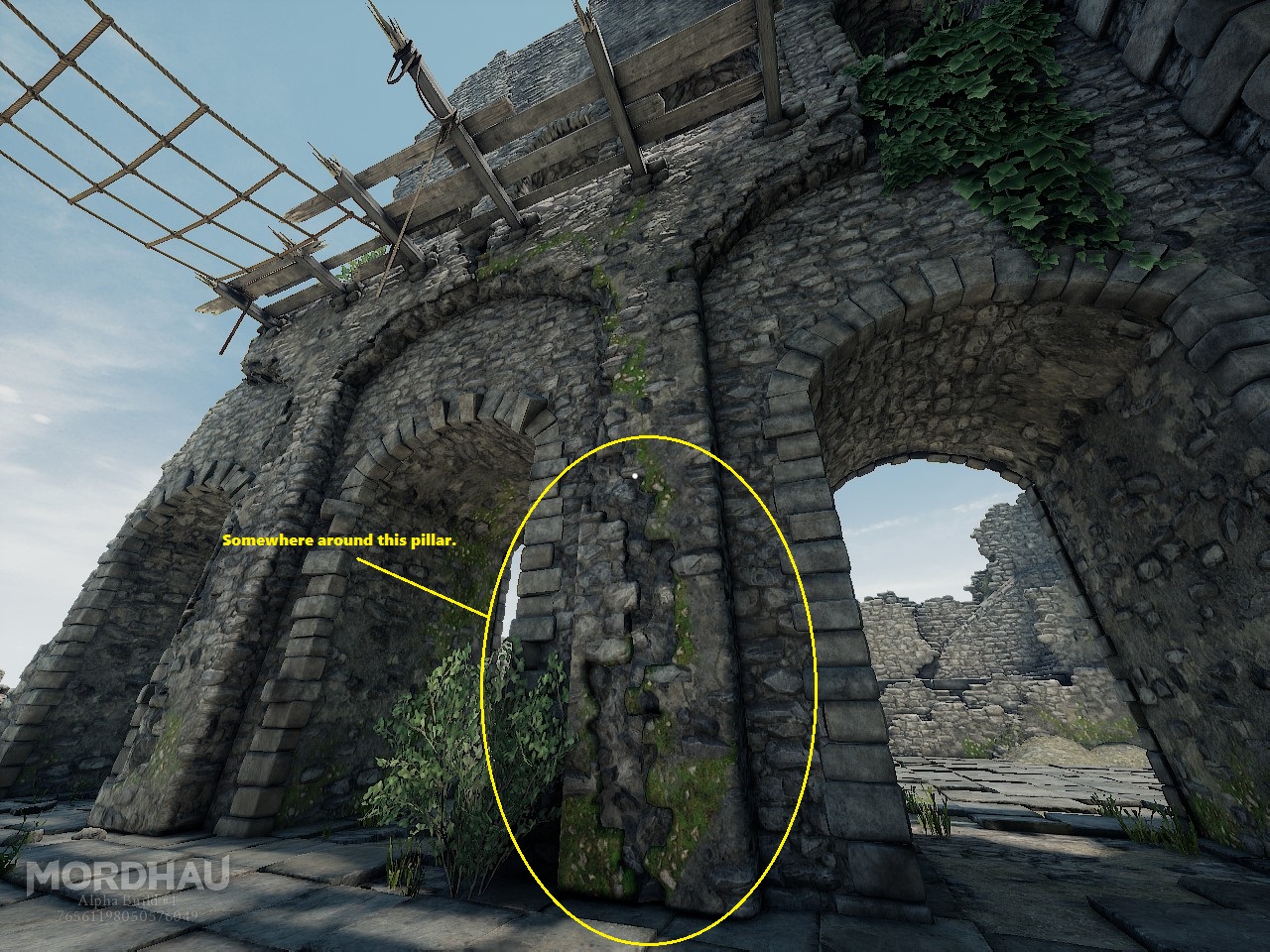 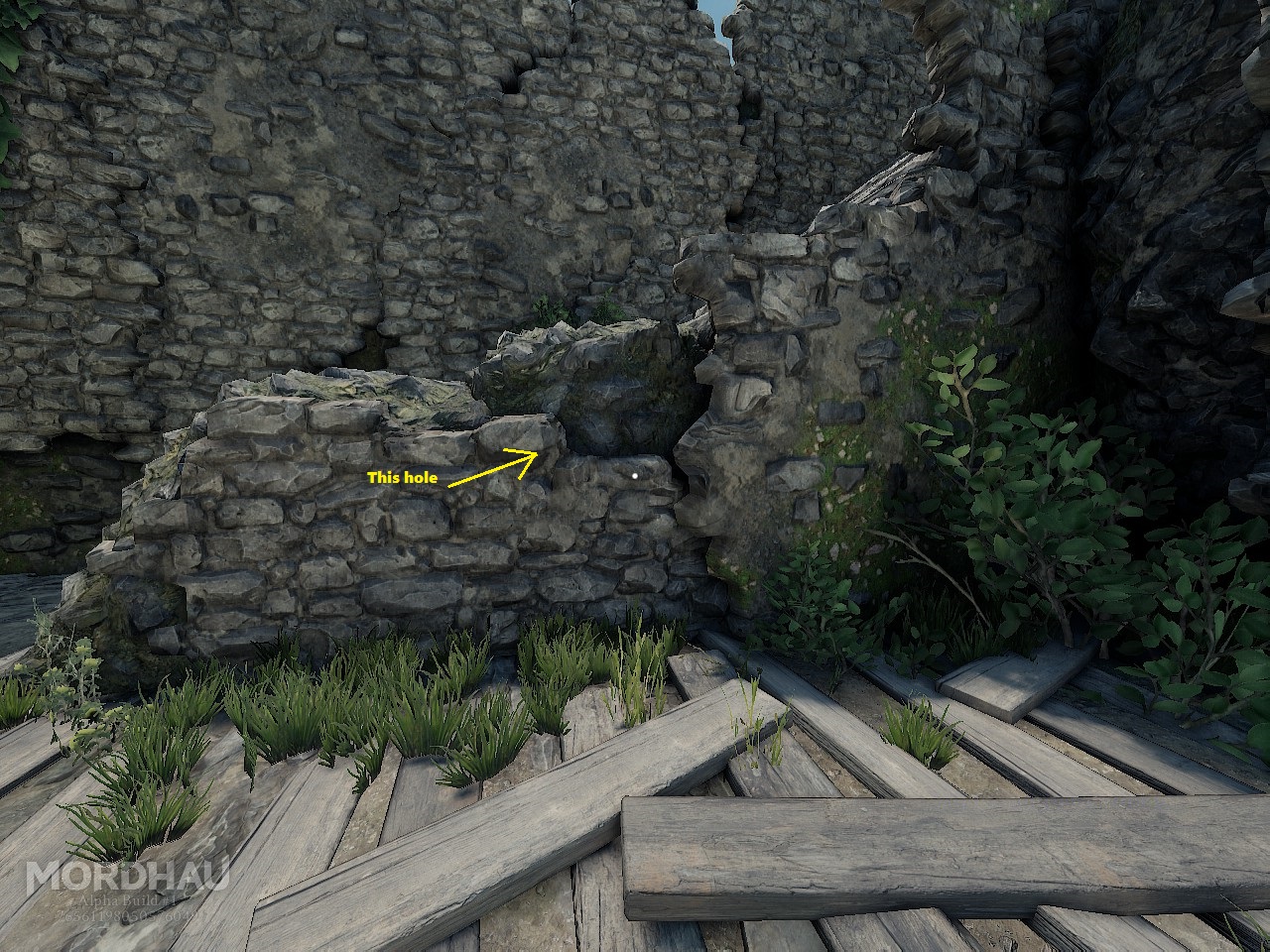 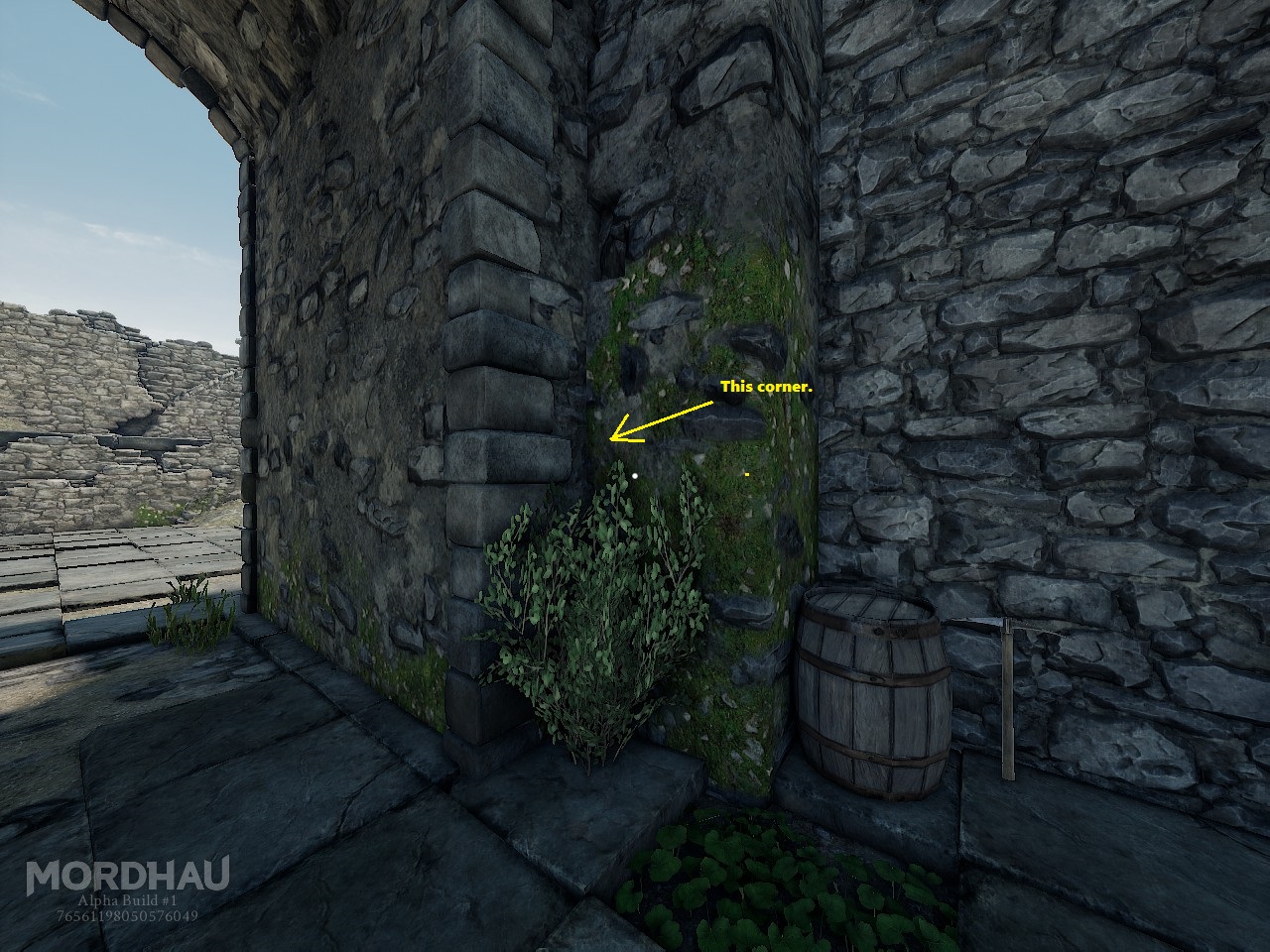 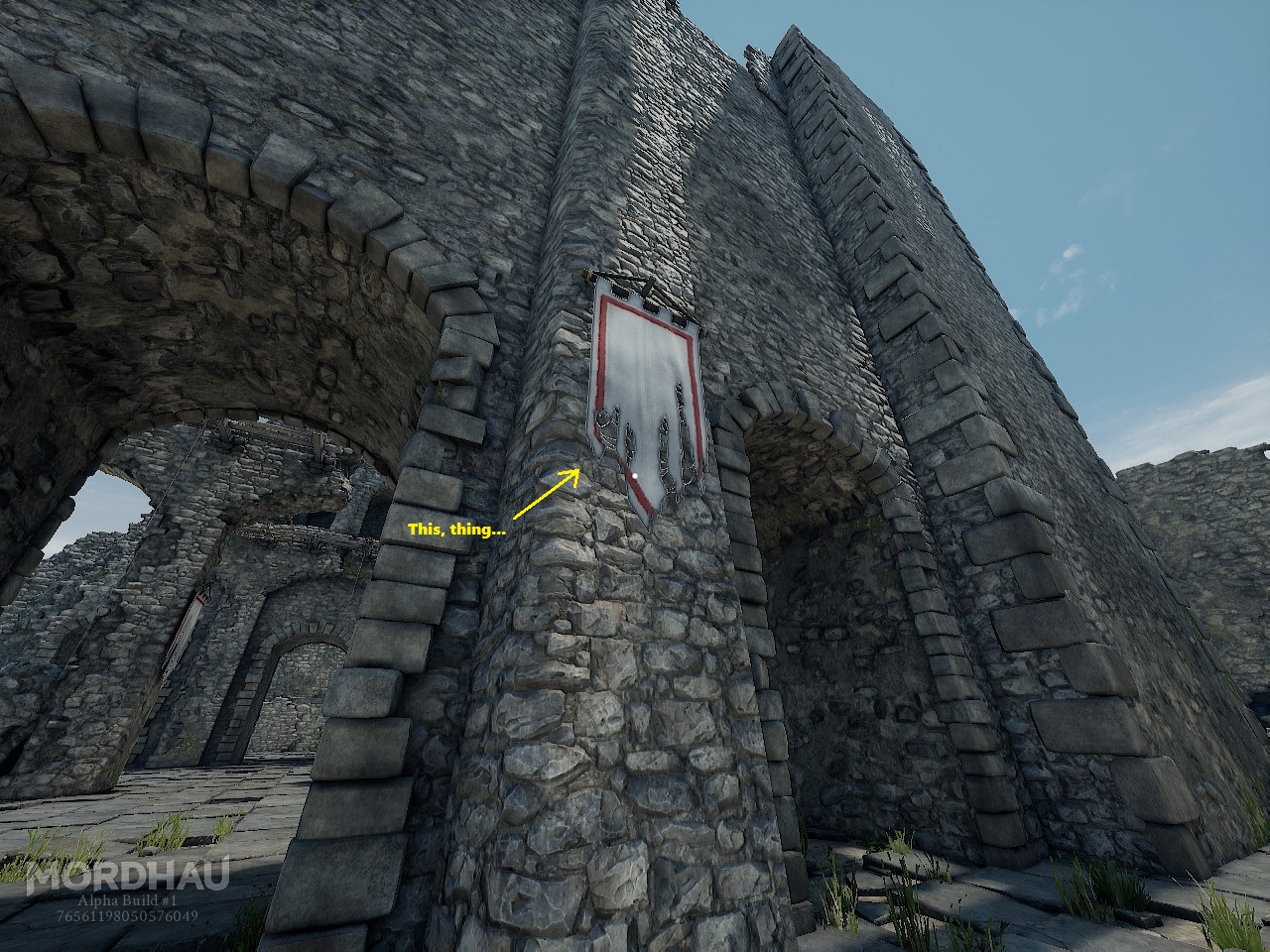 In my opinion on this map; some of the collision surfaces need to be redone.

Doing an emote or switching weapon stops stamina and health regen. Possibly intentional but thought i would mention it anyway.

And if you try to exit a server after the match is over, but wait slightly too long, you will first load into the menu and then the game throws you back into the server. When I press the console command key, nothing happens (the one besides 1 right?) I've made sure to be in a game with bots ofc and I've also tried every other key on my keyboard in order to check if I had rebound it, but nothing works :((